On pages 276-279, the GRACE Final Report for the Investigatory Review of Sexual Abuse Disclosures and Institutional Responses at Bob Jones University describes a case of on-campus rape at knifepoint in the late 1980s. This was when BJU still had the tall fence with barbed wire around the top and spikes pointing out. 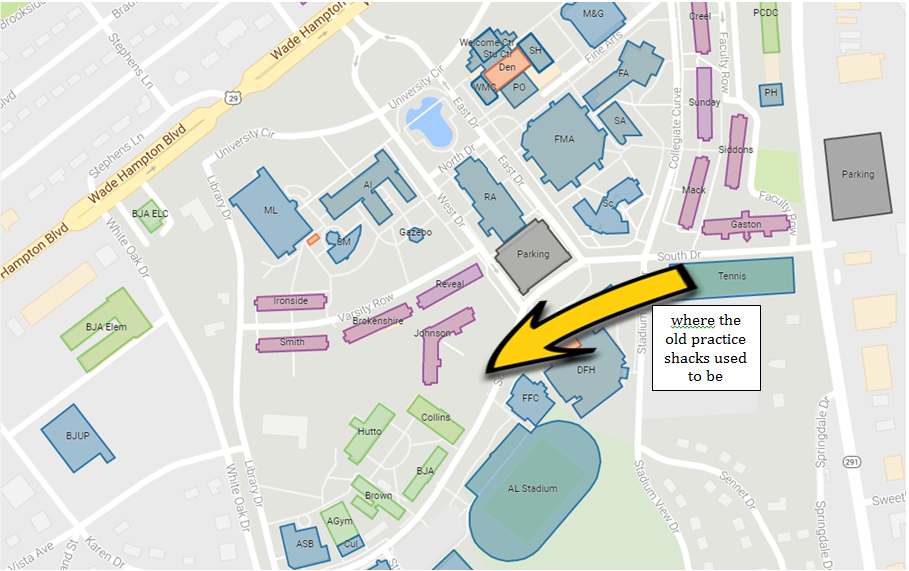 Wendy was playing the piano in the old “practice shacks” near the Academy when a man walked in. She recognized him as a former student that she had dated once—a “courtesy date” they called them back then—a man whom she, in her naiveté, had given her schedule when he asked.

When the man entered the little room, Wendy ‘s first thought was not fear for her safety. It was fear for her status as a student in good standing—men and women were absolutely forbidden to be alone together in the practice shacks. She was afraid of getting demerits.

But then the man pulled out a knife and raped her.

The man then tried to force her into his car, but Wendy was able to escape and hide in a nearby building. He finally drove away.

After the assault, Wendy wrote a letter to her boyfriend. She felt that she couldn’t tell him fully what had happened, but she described enough that it was very obvious she had experienced a criminal offense. Because the boyfriend turned the letter over to a BJU Public Safety Officer, and because the letter was added to Wendy’s files and was not later destroyed, a representative of GRACE was able to examine it some 25 years later. The GRACE report says on page 276,

The letter describes with significant and disturbing details the manner in which the alleged perpetrator came to campus, found her in the practice studios, pinned her to the ground, straddled her, and touched intimate areas of her body as she struggled to get away. The letter also describes how the alleged perpetrator exhibited a knife and attempted to force her into his vehicle. [She] further wrote in her letter how she continues to be “terrified.”

When the boyfriend gave the letter to a BJU Public Safety Officer, the PSO did as he had been taught to do:

The Department of Public Safety didn’t speak with Wendy or with Greenville law enforcement. Instead they executed their duty as they had been taught, passing the criminal report up the chain of command to the Administration.

GRACE interviewed at least four people regarding this report of on-campus sexual assault at knifepoint: the officer who reported the crime, the Director of Public Safety at the time, Bob Jones III, and Jim Berg. Two of them said they “slightly” or “faintly” remembered the event. Two of them had no memory of the event at all. This is surprising, no matter how long ago the assault had taken place, on a campus as safe as BJU has been said to be. There are several possibilities regarding this appalling lack of memory. One possibility is thinking that on-campus rape wasn’t significant. Also, it could be that there had been so many cover-ups of any “negative attention” (Bob Jones III’s words) to the University that this one didn’t stand out. There’s also the possibility of prevarication or significant memory failure.

When interviewed specifically regarding the steps taken by the Public Safety Department, Bob Jones III said, “Our public safety people know the law and work closely with our law enforcement . . . They know what they are supposed to do.” When he said “our law enforcement,” he apparently meant the BJU administration, because Public Safety officers reported on-campus crimes to the administration, not to the police. They expected the administration to “handle” the on-campus crimes, and were responsible to give any incident report greater than a traffic ticket—including reports of sexual assault—to the administration, including the President, Dean of Men, Dean of Women, and Dean of Students. Here is a quotation from page 189 of the GRACE report.

A former DPS Chief, who worked at BJU from 1976 to 1991, explained DPS’s protocol for handling sexual offenses. He stated that DPS first notified the university [administration], “to see what they wanted to do about it,” and DPS then made suggestions about what would be an appropriate way of handling the offense.  He said that DPS worked closely with Jim Berg, the Dean of Students. Another former DPS Chief and Director, who served from the mid-1980s to 2011, said the University administration made decisions about how serious offenses such as sexual assaults were handled. “It would have been up to the Dean of Men, Dean of Women if [the victim was] a dorm student. . . . They were kind of like the parent, they would make the decision [regarding] if local law enforcement was brought in or not.”

So no one from the Department of Public Safety spoke with Wendy. But a number of other BJU officials did. Wendy said in the report, “I didn’t know how or why so many people knew.” In explanation, she added, “There were several people who specifically told me they were praying for me not to be bitter or that they were ‘praying for me’ in that holy-ish sort of breathy voice . . . my prayer captain, the other two prayer captains on my hall, the other leaders in mission prayer band, my dorm Sup, my society leader, and maybe one of my teachers. While I admit I had gotten paranoid and could have misread and assumed that they all ‘knew,’ it is unlikely that so very many people would approach me in a prayerful manner during that time.”

Miss Luena Barker, Dean of Women, called Wendy into her apartment for a private meeting. According to Wendy, she said, “I heard you had an incident.” Miss Barker didn’t ask for any details, but because Wendy said she feared she might be pregnant as a result of the assault, Miss Barker surely must have understood that the attack was actually violent rape in the most basically understood sense. But this agonizing statement was met with silence. 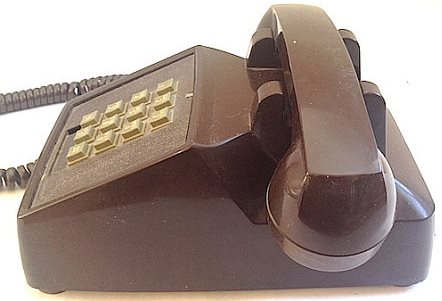 According to Wendy, Miss Barker referred to the sexual assault as “the incident” and told Wendy “not to discuss it with anyone.” Then, as Wendy recounts, “she handed me her phone, told me to dial my parents’ number, and then she talked to them while I sat on her floor crying.” According to Wendy, “the way she talked [to them] was that ‘we had a little incident on campus, everything is fine now,’ and she ‘just thought they should know.’”

At another meeting, in Miss Barker’s office with Jim Berg present, Wendy barely spoke, but only held her head down and cried. No one ever said anything about reporting to the police, and the thought never entered Wendy’s mind.

2 comments on “Wendy’s account of rape and coverup, Part One”

4 Pings/Trackbacks for "Wendy’s account of rape and coverup, Part One"