This mission board was named in the GRACE report as being aware that one of their missionaries (whose identity has been established from the GRACE report documentation) allegedly committed second-degree sexual assault, but choosing to protect him and keep him out of the country in order to avoid any potential of prosecution.

BJU has made their policy very clear regarding the missionaries with whom they associate, that if anyone discovers that dress code or music standards have changed, BJU wants to be notified right away.

This statement and situation indicate to us that BJU even now–even after having their investigation and their stated desire to change in positive ways–values dress code and music standards more than they value the “throwaway parts” of vulnerable people (a term used by Bob Wood).

The victim of this alleged offender has said, “I feel that this is a huge slap in the face and a strong indication that BJU’s response to the GRACE report has been a mockery of every person who participated. Sexual assaults are simply not considered a problem if the offender is considered a godly man.” 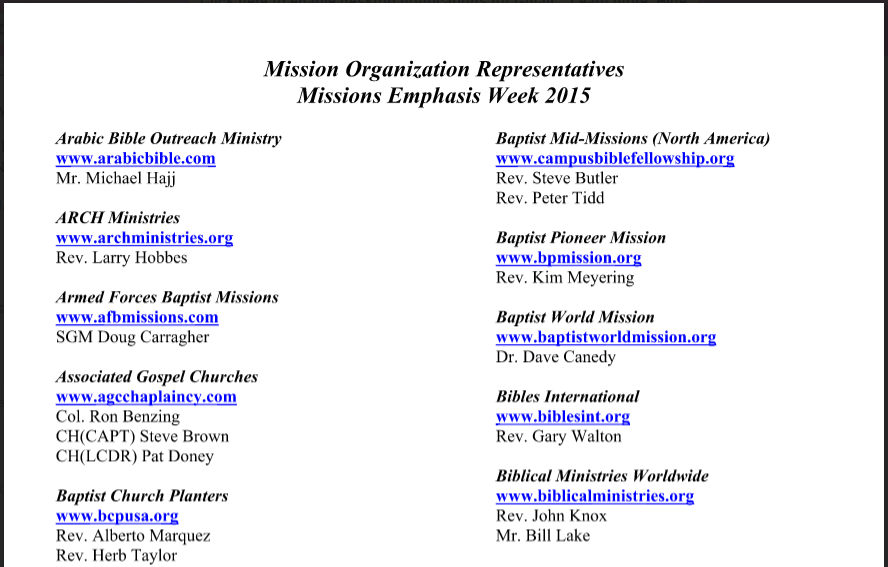